For we Indians, Cricket Is not just a sport but a religion. Post Independence, the British would have exploited all our minerals but they gave us Cricket through which India got its special status in the world of sports. Today Cricket brings our nation pride on all the achievements we got as India is the only country in the world to win  world cup in all the three formats of limited overs game. Cricket has given us much more than entertainment. 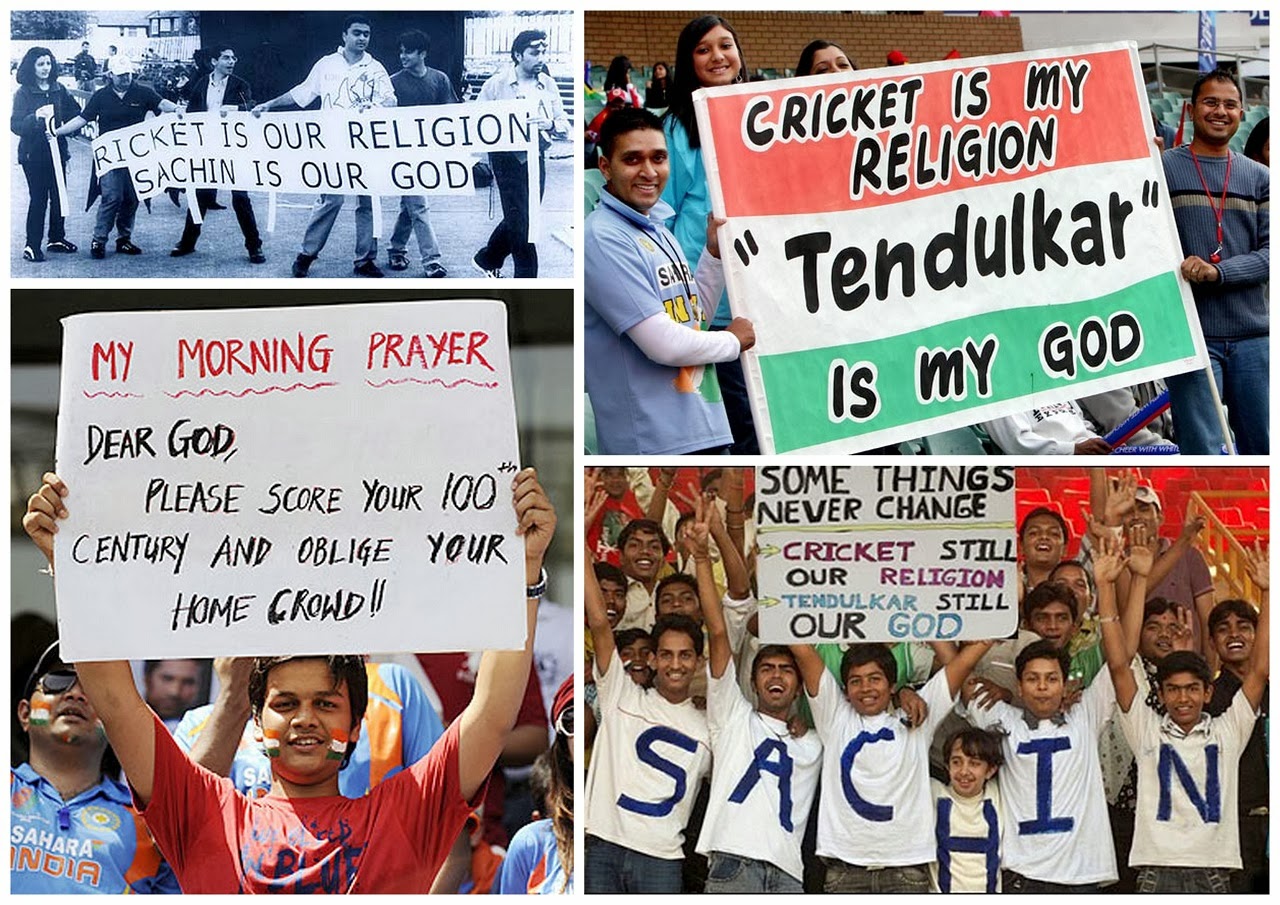 SO HERE ARE THE REASONS WHY CRICKET IS NOT JUST A SPORT BUT A RELIGION. India having a diverse culture, no other factor in the world unites the Indians as Cricket do. From rich to poor, religions , community, Castes etc.., cricket being common unites all of us especially when it is India against Pakistan. Cricket also is a factor for India for its friendly relations with all other Cricketing nations. International tours of Cricket tournaments and events often allow the fans to travel across the countries favoring in friendly relationship among the citizens of different countries. Cricket as a sport in India  provide a large number of employment to its citizens. From the ground maintenance to the players there’s a large scope of employment. Also it provides employment for the retired cricketers.

Board Of Control for Cricket in India (BCCI) is a strong, efficient, rich and well-established board compared to others cricketing nations governing board. A well-organized board elevates the country to dominate the sport. 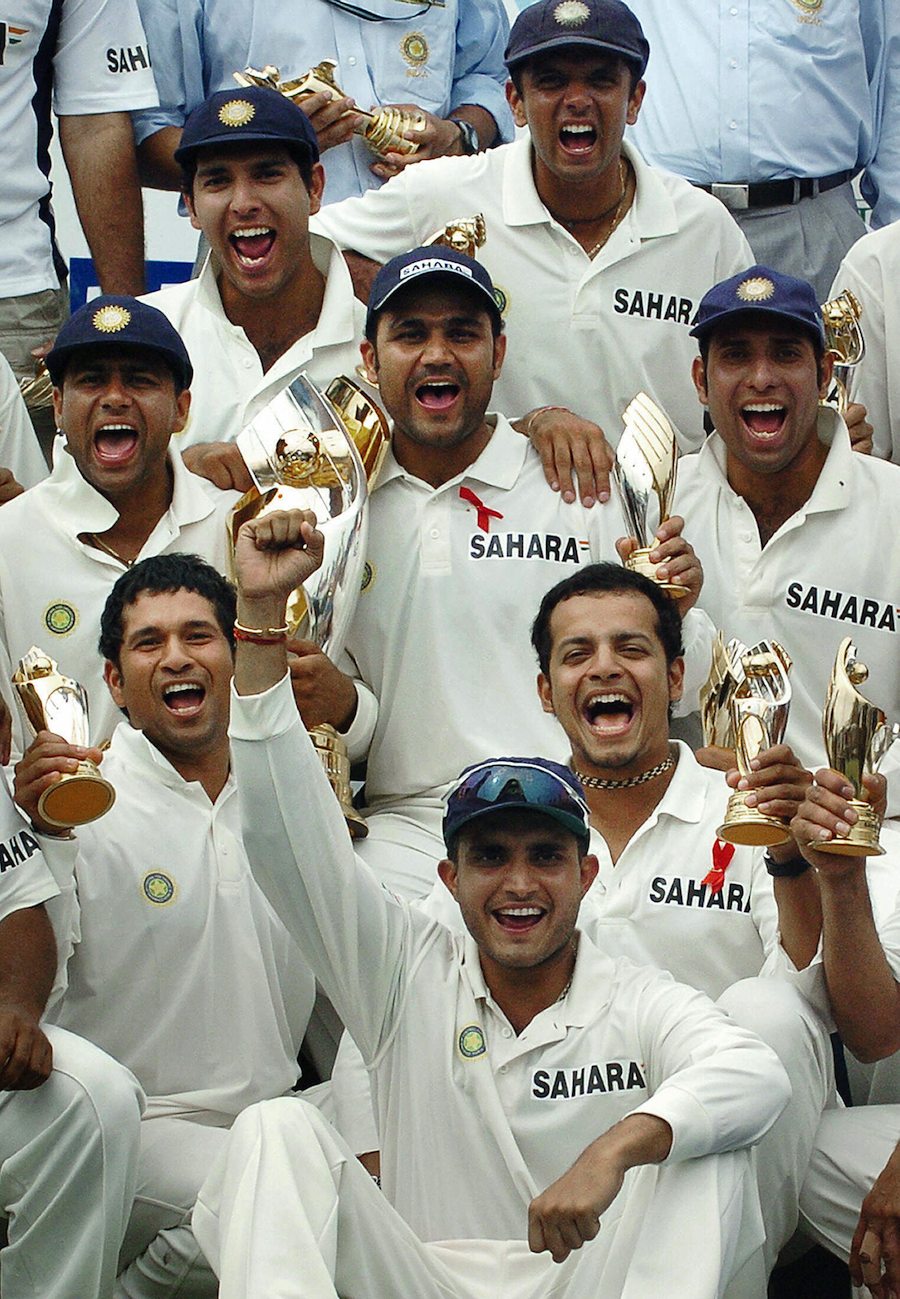 ONE CASTE, ONE RELIGION, ONE GOD FOR FAN “CRICKET IS MY RELIGION, SACHIN IS MY GOD.” Cricket is a great platform for advertisements. Cricket always attracts many companies to sponsor cricket tournaments and cricket events at local, national and international level. Also the celebrity status of the popular cricketers attracted many big companies to make them as their Brand Ambassador.

Cricket is the most convenient sport for all Indians. It doesn’t need infrastructure just a bat and ball can do it all. Children who cannot afford playstations, X-box made their childhood awesome with Galli Cricket The fact is that what schools and colleges couldn’t do, Cricket does it. Students in India learns more world’s geography from cricket than  school text books. Also English commentary facilitates in improving English learning skills in a more convenient form.

One of the most celebrated sporting event in the world is the game of India against Pakistan. It is also celebrated as  the mark of peace between the two nations. The India vs Pakistan factor unites large number of fans across the country.

Some records and epic moments of India in Cricket match surely gives us the goosebumps. Some of these famous moments are Yuvraj Singh’s six sixes in a over, Rohit Sharma scoring 264 in an ODI match, MS Dhoni’s world cup winning six etc.. The origin of IPL in 2008 was huge sensation to the Cricket world. As it brought all the best players of the world together with the local Indian player , the IPL surely took the enthusiasm of Cricket to a whole new level. Also IPL is a place where glamour meets cricket. Indulging of Bollywood and Businessman personalities gives a boost to the fans.