Baahubali 2: The Conclusion’ made a grand opening by breaking all the records set by any other Indian film. The movie has reached the 1000 crore benchmark and has raised the bar for all the upcoming movies.

1. The unsung hero of Baahubali series, Kattappa, is played by Sathyaraj. For playing such phenomenal supporting character in the film, Kattappa was paid a big amount of 2 crores. 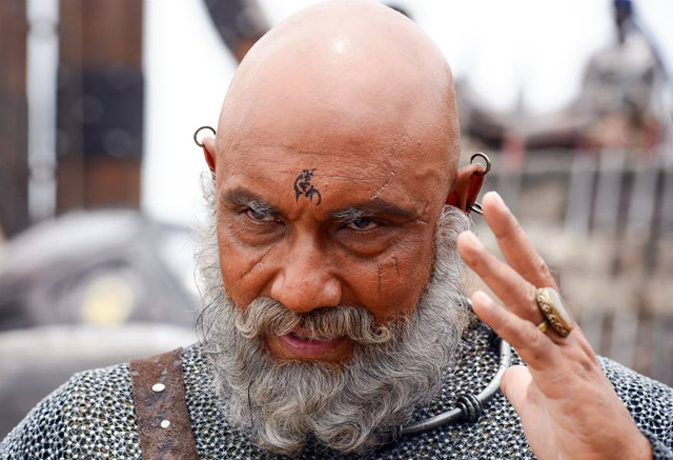 2. Ramya Krishna, the woman who has played one of the most important characters of the series that is Sivagami. The Raj Mata of the film has been paid an amount of 2.5 crores.

3. Anushka Shetty who has played the character of Amarendra Bahubali’s wife Devsena has got Rs 5 crores. 4. Beautiful Tamannah Bhatia. who has played Mahendra Baahubali’s beloved, the ferocious, Avantika in ‘Baahubali 2: The Conclusion’ has been paid Rs 5 crores. 6. Handsome hunk Prabhas, who has played the lead character of Baahubali was paid Rs 25 crore for making the movie a success with his exceptional performance. 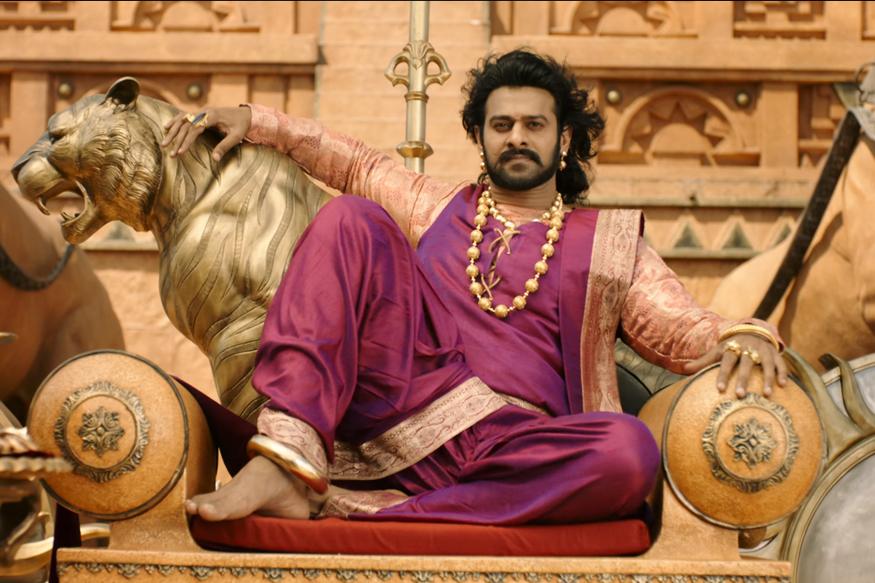